We Are Facing One of the Most Severe Droughts on Record 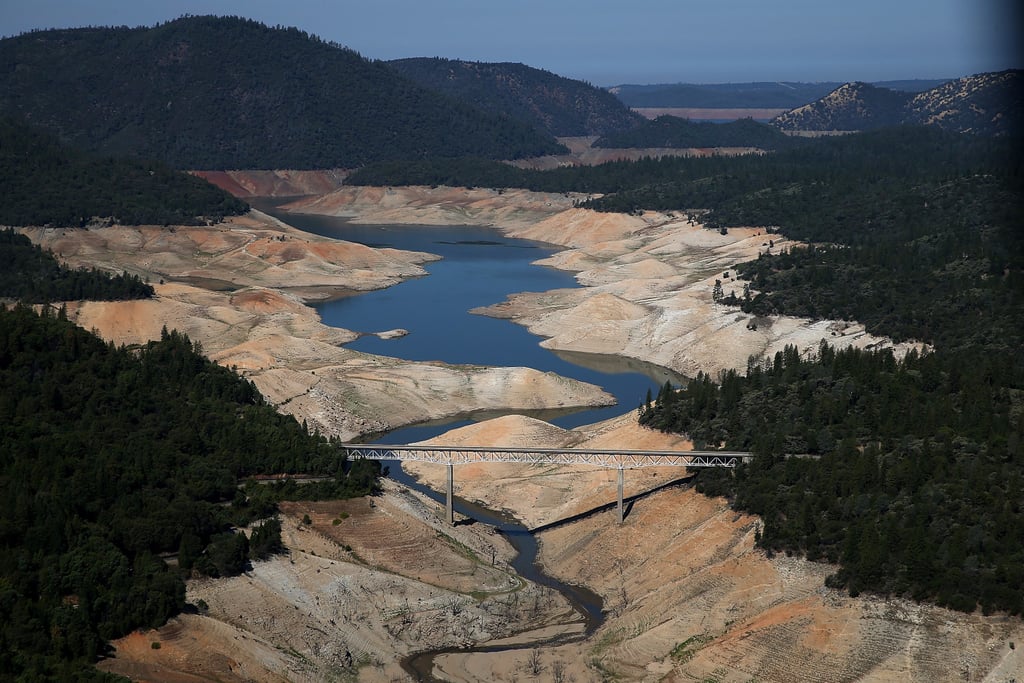 California is drying up and El Nino did little to ease the situation.  The amount of water stored in the snow for the entire mountain chain averaged 14 percent below normal on April 1, according to the California Cooperative Snow Surveys.  The fact remains that the largest producer of America’s fruits, nuts and vegetables is facing such a severe drought that the entire nation faces an unprecedented rise in food prices, along with the cost of water-intensive products, while entire communities in the state are faced with simply running out of water.

Every Voice Engaged is launching the Common Ground for California Water project to collaboratively engage the citizens of California in substantive discussions around creating and implementing sustainable water policy. Our goal is to engage people throughout the state, from tech gurus in Silicon Valley to farmers in the Central Valley, to work together to find a solution. 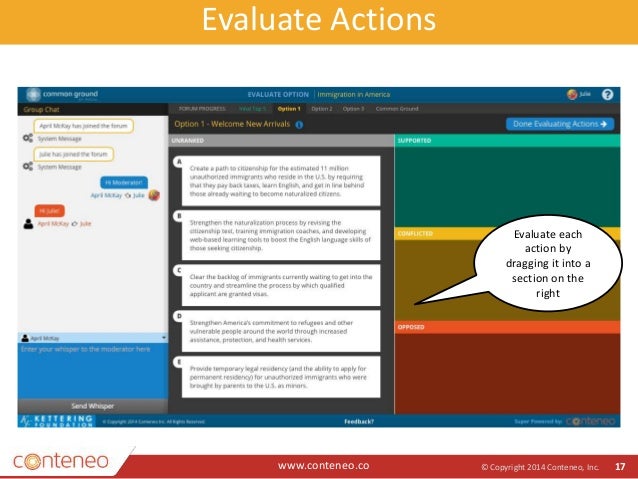 We are running a CA Water Pilot Project with committed CA citizens who are ready to help us prove that small-group, online forums focused on solutions to our water crisis are extremely informative, rewarding, engaging and ultimately scalable.  We have invaluable support from the Kettering Foundation and Conteneo to engage people throughout the state, from tech gurus in Silicon Valley to farmers in the Central Valley to work together to find a solution.

To this point, most public input around the water crisis has been gathered through public opinion polling or similar techniques. By using Common Ground for Action, a new online collaboration platform developed by Conteneo in partnership with the Kettering Foundation, the project will be able to generate an unprecedented amount of information directly from citizens who will be engaged in carefully moderated forums — data that is not traditionally collected in a collaborative manner.